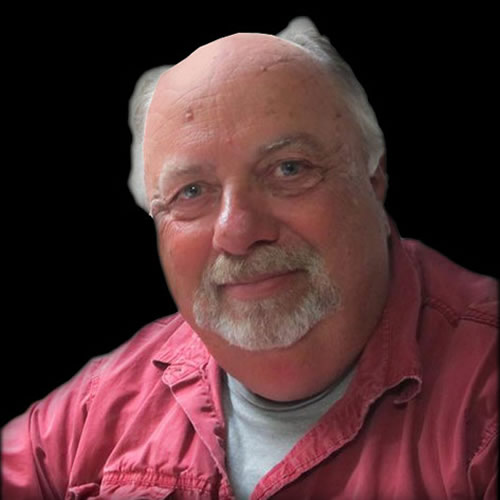 Rick is the founding advisory board member of Play it Forward of Southwest MO. He has been involved with music indirectly for most of his life. He started his career 45 years ago in the consumer electronics business working with his parents in their stereo store in Jefferson City. He now is the president of Car-Fi in Springfield, a mobile electronics business he started in 1986. He is also the founder of “Springfield’s Best”, a group comprised of select area businesses that promote local enterprise. He also is one of the founding directors of the largest mobile electronics buying groups in America, M.E.S.A. (Mobile Electronics Specialists of America).

Rick has been a long-time supporter of the arts in this area. Car-Fi has been a sponsor in numerous local music events such as the Blues Down Under Concert Series, Greater Ozarks Blues Festival, RockFest, 70’s Reunion and concerts by some great artists like the Ozark Mountain Daredevils, and BB King, to name a few. Over a year ago Rick starting paying tribute with his produced TV spots to many local musician artists that have passed away. Music has influenced his entire life and now he wants to help pass it on the future generations of young musicians that cannot afford it on their own.